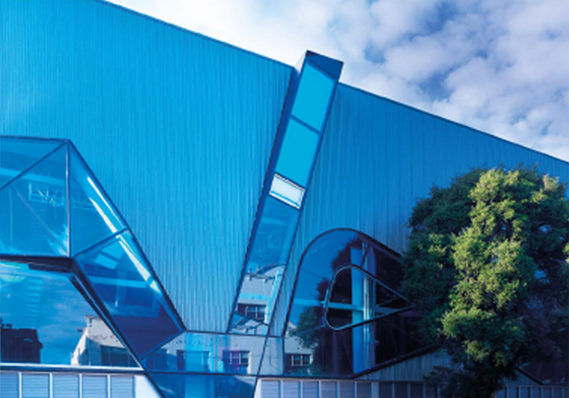 In October 2015, BlueScope increased its equity of North Star BlueScope Steel from 50 per cent to 100 per cent. This resulted in a slight increase in total emissions and a reduction in intensities. Increased production levels at the No.5 Blast Furnace at Port Kembla Steelworks have also increased totals and reduced intensities.

Notes：
Following the major restructuring of BlueScope’s Australian operations during FY2012, all subsequent data represents operations under the new structure and the significantly lower production baseline. BlueScope’s total energy usage and greenhouse gas (GHG) emissions have reduced significantly since the full year FY2011, and have largely stabilized for this level of operation. Intensity levels show incremental improvements that reflect the successful implementation of process and energy efficiency projects.

At BlueScope our health, safety, environment and community responsibiles are integral to the way we do business

To meet our HSEC commitments, we will:

We will truly succeed when we achieve our health, safety and environmental goals and are valued by the communities in which we work.